Be Hard On Yourself 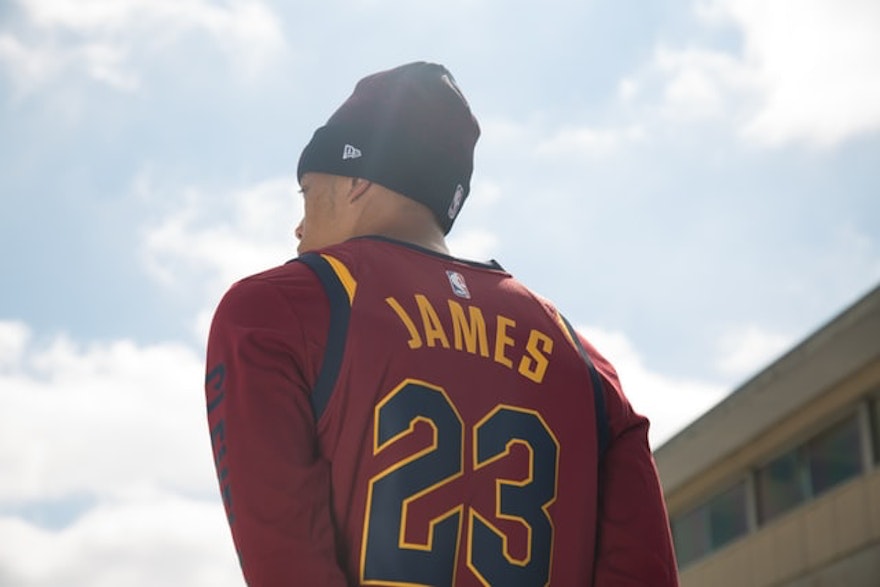 Imagine you’re in the locker room of the L.A. Lakers the day after a loss to the Denver Nuggets. The team is reviewing the game tape, trying to answer the question: Why did we lose?

They reach the end of the footage and each player takes a turn assessing his own performance.NBA superstar Lebron James, who delivered 40 points, 9 assists, and 10 rebounds (i.e., pretty good stats!) goes first.

“I’m happy with how I played,” Lebron says, “I think we lost because we were all exhausted. Playing in Denver is tough because the altitude is so much higher than L.A. Not much we could do about thin air!”

“I think we lost because we were tired,” Lebron says, “I’m disappointed in my lack of stamina in the fourth quarter. My plan is to add an extra hour of cardio to my daily workout for the next two weeks. Also, I’m going to talk to the trainer about how to replicate high-altitude situations at our facility so that my body is ready for it next time.”

The Choice of Champions

If you were Lebron’s teammate, which scenario would inspire you to take responsibility for your failures, learn from them, and improve? Scenario Two!

In the first scenario, Lebron blames the loss on an externality that the team couldn’t control — thinner air in Denver. He implicitly sets the tone for the reflection exercise: find a way to not be at fault.

In the second scenario, he inspires the team by being hard on himself. Though the altitude no doubt affected the team, he insists on focusing on how he responded to it and on the improvements he can make to overcome the challenge in the future.

"We must be hard on ourselves. Not in an exaggerated way that isn’t really accurate and ends up making people feel like they need to reassure us. In a genuine, clear-eyed way with a plan to improve next time."

If we want our team members to take responsibility for learning and improving no matter what, if we want them to focus on what they can change instead of what they can’t, if we want meaningful reflection on how to do better next time, we have to do it first. We have to model “divine discontent,” that restless desire to rise above the status quo and reach our potential.

(Incidentally, this is exactly what Lebron strives for. In his own words, “After a bad loss, I'm ... replaying the game in my head. I want to be better. I don't want to dwell on that loss, but I do want to know what sort of things I could have done or we could have done to prevent it if it happens next time.")

Be Hard On Yourself, Not Others

Note well: this can go wrong if we start by pointing out other people’s failings. That will completely eliminate honest reflection. We must be hard on ourselves. Not in an exaggerated way that isn’t really accurate and ends up making people feel like they need to reassure us. In a genuine, clear-eyed way with a plan to improve next time.

Any Team Member Can Set the Tone

Don’t think you have to be “the leader” on your team for you to do this. Unless there is a high level of toxicity, any member of the team can dramatically shift the group dynamic. Just start frankly assessing your performance and sharing your plans for improvement.

Your team will see your humility and your drive. And they’ll follow your lead.

Is your leadership team struggling to be fully effective?

We’ve been there. So, we created an execution system that will align your team around a singular vision, keep them focused on the goals that matter most, and help everyone stay sane in the process.

Learn How HabitStack Can Help ->